Why US Workers Are Stressed & Ready to Quit

Sixty-three percent of American workers are stressed and ready to quit, and poor communication is a leading cause of their frustration, according to a survey commissioned by Dynamic Signal, a California-based company that sells employee communication and engagement platforms to companies.

Eighty percent of U.S. employees report feeling stressed because of ineffective company communication, which is a 30 percent increase from a year ago.

The survey involved 1,001 respondents who answered questions online between January 31 and February 12.

Among the most frustrated workers are the 80 million hourly employees who rarely have access to a work email. These non-desk workers include people employed in retail stores, hotels, restaurants, bars, production facilities, warehouses and hospitals, as well as delivery drivers.

Deskless employees are four times more likely to agree that their company communicates more effectively with office employees than it does with them.

"I think companies are doing same job they’ve done forever, but expectations of their employees has evolved," says Russ Fradin, Dynamic Signal's CEO. "Because whether it’s your bank account balance or your Tinder match or your sports score … that’s all basically pushed to you immediately, so that makes the frustration when you hear about something you needed to know for your job an hour later, three days later or two weeks later, I think probably that much more frustrating.”

In addition, the survey finds that workers spend up to two hours of each workweek looking for information they need to perform their daily tasks.

A 2015 poll found that 74 percent of U.S. employees feel they are "missing out on company news and information."

Using posters in the break room or on the factory floor, or newsletters and magazines to communicate with employees might have been effective before the advent of smartphones. But now that the vast majority of Americans – 77 percent – own a smartphone, companies like Fradin's, as well as the Harvard Business Review, are making the case for using mobile apps to improve employee communications.

That would allow employees to receive information about schedules, pay stubs, company announcements and benefits directly to a mobile device, even if they don't have a company email.

“It’s really just about bringing the types of tools around your mobile phone that everyone is used to in their day-to-day life, into the workforce,” Fradin says. “There is a way that folks are used to receiving all of their information and workplaces have not kept up with that.”

Improving internal communications can boost the bottom line. Companies with higher employee engagement retain more workers and bring in higher profits, according to Gallup’s 2017 State of the American Workplace report.

This article originally appeared on voanews.com 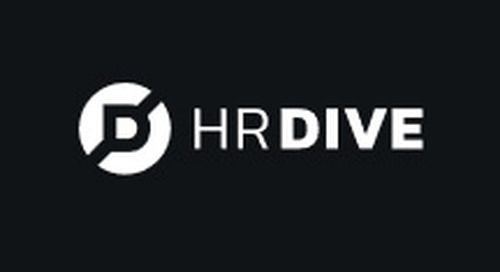 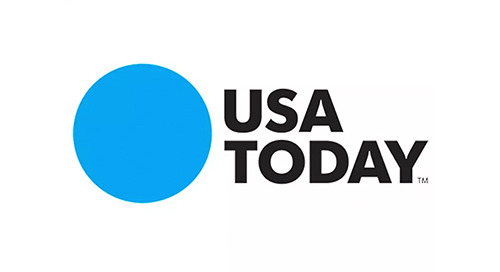 It's not just you: 4 in 5 Americans stressed out from poor office communication

Poor company communication has not only led employees to feel more stressed, but also to resent their bosses.