Why Is October the Most Important Month for Employee Engagement

September might be infamous as Back-to-School, but October deserves the same notoriety as Back-to-Work Month. According to an analysis of data from Dynamic Signal’s Employee Communication and Engagement platform, employee interactions with their employers spike dramatically in the month of October—up 31 percent from September - which is dramatically higher than August. October is the “most engaged” month followed by November. Joelle Kaufman, Chief Marketing Officer of Dynamic Signal goes on to expand on the few reasons behind this trend.

According to an analysis of data from Dynamic Signal’s Employee Communication and Engagement platform, employee interactions with their employers spike dramatically in the month of October—up 31 percent from September - which is dramatically higher than August. October is the “most engaged” month followed by November. This Q4 spike in interactions isn’t a simple blip of the data, but rather a recurring annual indicator of a true deepening in employee engagement in the early autumn.

There are likely a few reasons behind this trend:

Whether they’re doing so consciously or unconsciously, employees are absorbing the tone and substance of company communications at this important time of year to help them make decisions as to how they can contribute to an organization's overall goals. That’s why a company needs to put its best foot forward.

When It Comes to Employee Engagement, Timing Is Everything

When employees are able to understand the value that their work brings to their organization, it boosts their overall productivity, as well as their loyalty to the company. In fact, research found that companies with highly engaged employees saw average three-year revenue growth that was 2.3 times higher than companies whose employees were only engaged at an average level. Similarly, productivity has been shown to improve by 20 to 25 percent in companies with connected employees.

While clear and consistent employee communication is obviously vital for the health of an organization year-round, it’s especially critical in October’s window of high employee engagement. After all, organizations need to speak to employees when they are most apt to listen.

In this regard, consider October your prime-time slot for company communications. Even more granularly, our data shows that Monday mornings at 8 a.m. tends to be the time at which employees are most engaged with company messages. Activity is high during this early morning hour throughout the week, but Monday represents a particularly heightened time of engagement, likely because employees have had the weekend to recuperate and come to work refreshed. With scheduled and personalized communications, managers can ensure people receive the content that will be most impactful to each individual as they start their work week.

Of course, simply communicating to employees in October isn’t enough. Substance matters. In crafting communications, remember that employees are looking to better understand their role within an impact on the company. So be authentic. Be inspiring. And above all, be actionable and listen to their feedback. In October, employees are eager to contribute to the Q4 company rally and to enter into the new year with a stronger position in the organization. Give them that opportunity.

In October, employees are giving you their attention. Make the most of Employee Engagement Month.

This article originally appeared on hrtechnologist.com 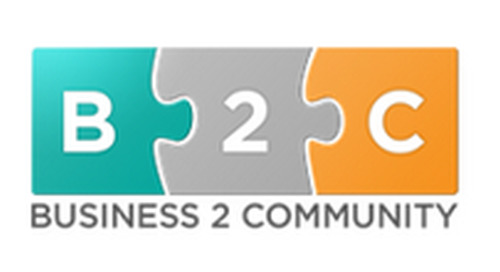 Anxiety and Workplace Communication: How the Right Technology and Best Practices Can Prevent Burnout 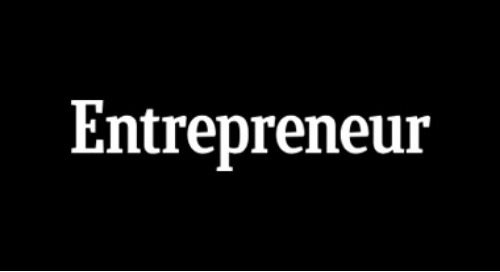 3 Tips to Build a Multinational Company, From an Entrepreneur Who's Done It Twice