Three Ways To Bring Internal Communications Into The Modern Era

In 1899, the Philippine-American War was getting started, Bayer had just begun selling aspirin to the masses, and Lever Brothers in London created the first known employee suggestion box.

Lever Brothers successfully introduced the concept of internal communications to the industrial world; since then, companies have made it a point to keep their employees as informed, engaged, and profitable as possible.

Today, suggestion boxes are everywhere, proving that businesses still care about gathering feedback. However, their existence also illustrates the simple fact that internal communications methodologies have largely remained the same since 1899.

In addition to suggestion boxes, modern companies typically rely upon printed newsletters, flyers on bulletin boards, and, more recently, emails and intranets to keep employees engaged and in the loop.

The Need to Update

While it’s nice to see technology incorporated, intranets have been largely ineffective for years, and emails are just digital versions of flyers.

These engagement methods simply aren’t working. According to Gallup’s most recent employee engagement survey, just 30 percent
of American workers feel engaged in their work. Further, a recent study by Mindshare and Dynamic Signal revealed that 74 percent of employees feel they’re missing out on company information at work.

Businesses cannot afford to let this state of affairs continue — it’s estimated that actively disengaged workers cost the U.S. up to $550 billion each year due to a lack of productivity and high turnover.

Clearly, something is awry in the world of internal communications. We’re barely scratching the surface.

Moving Into the Future

By adopting new technological approaches for internal communications, businesses can renew their engagement with employees by offering relevant information in a personal fashion. Not only will that increase productivity and boost employee happiness, but it will also benefit the company’s public relations efforts.

Internal communications and PR are two sides of the same coin because employees need to believe in something before they feel comfortable selling it or talking about it on social media. Brand messages reach 24 times further when they’re shared by employees, and 90 percent of consumers trust recommendations from people they know — there are obvious benefits to keeping employees engaged and involved.

Today’s workforce is full of digital natives who are mobile-first. With that in mind, here are three ways leaders can leverage these tendencies to move their internal communications into the modern era:

Four out of five smartphone users check their devices within 15 minutes of waking up, and 53 percent of young people would rather give up their sense of smell than their access to social media. Instead of posting notices that will never get noticed, companies need to meet their employees where they’re at: on their phones.

Internal communication doesn’t have to be dull and dry, and it certainly doesn’t need to come in the form of long blog posts. Human attention spans are declining, with research from Microsoft revealing we’re now even less focused than a goldfish. Don’t try to force information down employees’ throats; create and deliver content in an engaging way. Why not try a BuzzFeed-style .gif list?

If a picture is worth a thousand words, then how many words is a 30-second video clip worth? Instead of sending newsletters and reports, try recording town halls, video conferencing, or even creating video emails from the CEO or your factory in Bangalore. Creating a platform for employee-sourced peer-to-peer video could serve as 2016’s version of the suggestion box.

A lot has changed since 1899. The U.S. now has close ties to the Philippines, and just about every medicine cabinet in the world has a bottle of aspirin in it. Our approach to internal communications, however, just hasn’t kept up with the times. It’s time to deliver 21st-century tools to the practitioners of this storied and crucial function.

This article originates on CEO.com 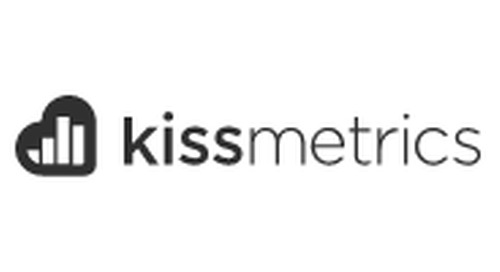 5 Content Distribution Metrics Your Marketing Team Should Be Obsessing Over

With so much content being pumped into your customers’ feeds, distribution is now the code to crack. It’s n... 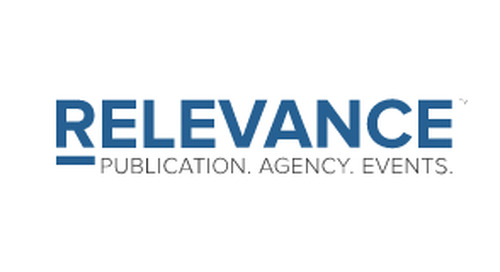 The challenges of marketing today are greater than ever. These five strategies can help you get the right m...