How Entrepreneurs Can Navigate the Crisis of Trust

The past two years have heralded a massive shift in trust -- one that veers away from larger institutions, government, the media and specific industries, placing that trust into the hands and voices of individuals.

Trust in institutions has plummeted. We have reached an unprecedented crisis in confidence with major, long-lasting ramifications. Facebook, punctuated by recent cardboard cutouts of the CEO emblazoned with the phrase “Fix It," is a symptom of the larger problem. There needs to be a renewed focus on restoring faith in what people see and read because the public doesn’t know what to believe anymore.

The signs are everywhere. This year’s Edelman Trust Barometer revealed the greatest drop in trust levels in the United States in the poll’s history. The shrill cries of “fake news” have resulted in a majority of peoplenow doubting the veracity of mainstream media outlets. It’s reached existential proportions: People no longer trust themselves to correctly identify truth over falsehood. David Brooks, of The New York Times,recently wrote: “The last few decades have been a social trust apocalypse. The only remaining bonds of trust are local and particular.”

While we may no longer have faith in institutions like government and the media, there is someone we still do trust -- other people. I trust my colleagues, my friends, my family. And this is where I do agree with Brooks. Trust remains an incredibly powerful force when it’s local and specific. When trust in institutions falters -- and it is faltering -- trust in individuals becomes ultimately more important.

Even transactions that are seemingly peer-to-peer or consumer-to-consumer are fraught with complications. Regardless of Amazon’s long-standing ban on paid reviews, fake reviews run rampant, making it difficult for sellers to be successful unless they pay for fraudulent ones.

When we talk about trust in business, it’s generally viewed through the lens of either corporate ethics or adhering to consumer expectations. But that narrative misses a fundamental truism about the American workplace -- companies are truly made up of the people behind them. The drum has been beat to death about the importance of trust when it comes to external branding, but there is not enough discussion on the significance of fostering and developing trust to your employees.

My company, Dynamic Signal, has had a front-row seat to this massive crisis of trust. We help organizations connect with all of their workers. And, if both the company and workers desire it, we also empower employees to become influential advocates for their companies. Part of our role has become to help our customers navigate this terrain of profound mistrust and show them that employee advocacy, when done appropriately, can be a crucial vehicle to do so.

Our message is simple. Be authentic. Be truthful. Be honest. The basis of every meaningful relationship is trust. Organizations must start by building credibility with their most valued assets -- their people -- by communicating relevant information that demonstrates the organization trusts and values the employees. When employees believe in the mission of their company, they will share that belief with the people in their own social networks in order to help achieve that mission.

Trust is not something that’s given. It must be earned. There needs to be faith in both the original source of the information as well as the person who is sharing it. Our view is that organizations hoping to encourage employees to share legitimate messages first must be authentic and transparent in how they communicate with their people. That’s the only way employees will want to share those messages with those who, in turn, trust them. It becomes a virtuous circle.

And it happens because authenticity matters. We are witnessing a historic crisis of trust. The foundation of your customer relationships are your people, and your people are the ones who can build trust in your organization.

At the end of the day, if you’re a communicator or a marketer or an executive, you want to be on the side of being trustworthy. Without that, you really have no brand.

This article originally appeared on entrepreneur.com 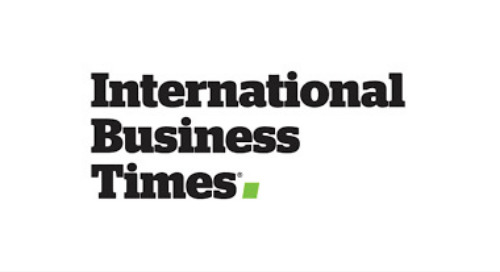 Workplace Communication is Declining, But Technology is Helping Resolve It 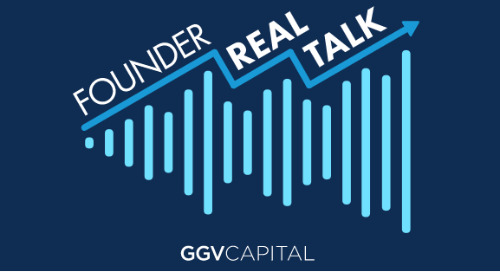