Edelman has made a strategic investment in employee-advocacy and engagement platform Dynamic Signal, a move meant to help the agency's PR clients further activate and measure engagement among influencers. Financial terms of the deal were not disclosed.

The entire industry is looking at how to get content into people's social media streams that others trust and want to engage with, according to Gail Becker, president of strategic partnerships and global integration at Edelman.

Dynamic Signal's technology, which gives employees and influencers the option to share approved content on their own social channels, can track measurable results based on an individual post or platform. For example, Russ Fradin, co-founder and CEO of Dynamic Signal, said the company can figure out how many people registered for an event from one person's tweet or how much in "pipeline value" was driven to a company based on its social channels.

"In the era of ad blocking, this type of programming will become, and is only increasingly becoming, that much more important to a company's marketing efforts," Ms. Becker said. "It highlights more than ever the opportunity and power of earned media."

David Armano, global strategy director at Edelman, said digital and mobile ads are often viewed as intrusive and low quality, which is why people click away or block them. But content that shows up on a friend's social feed is more apt to be viewed.

Dynamic Signal, whose clients include IBM, VMware, SAP and Salesforce, has been using data from Edelman's Trust Barometer, the agency's annual trust and creditability survey, in its sales presentations since opening its doors five years ago, said Mr. Fradin. In this year's Trust Barometer, Edelman reported that people trust a company's employees more than its leaders. The survey also revealed that employees are viewed as the most trusted source of information when it comes to financial issues, business practices and crises, as well as staff and customer treatment.

While Edelman and Dynamic Signal's shared clients cut across many industries, the companies declined to name any brands on which they are working together. Mr. Armano said before the deal was formalized, the two firms joined forces to work on a platform that used about 700 stakeholders and influencers for an undisclosed company. The platform was the "biggest driver of the campaign," with 25 million impressions, and outdid the paid media portion of the effort, according to Mr. Armano. 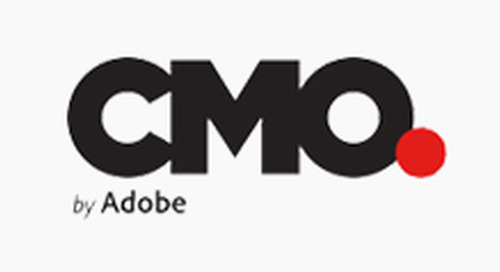 Every piece of content your team creates holds hidden value: a second (or third or fourth) life waiting to ... 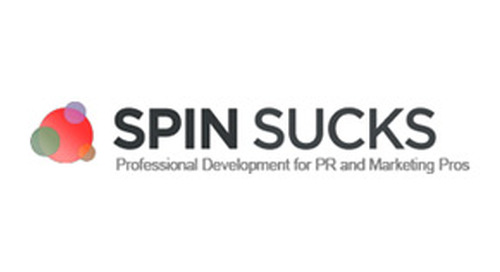 Dynamic Signal has taken employee advocacy to a new level—and one that you don’t have to beg and plead to g...