Home » Press Coverage » Can Uber dig itself out of the #deleteuber hole?
× Share this Article

January 31, 2017 Danny Parisi
Uber is facing a crisis this week after an ill-advised move over the weekend catalyzed many users to delete their accounts, and leaving Uber vulnerable to its scavenging competitors such as Lyft and Via.
After the ridesharing service was seen as attempting to undermine a strike from the New York Taxi Workers Alliance, the hashtag #deleteuber exploded in popularity. Within hours Lyft had capitalized on Uber’s weakness and attempted to poach its customers. Now, Uber is left on its own to attempt to salvage its reputation before it hemorrhages too many customers.
“When any company is presented with a choice to follow or not follow the convictions of the majority of their employees or drivers in a certain region for a cause that is sensitive and they choose to 'make a buck' from the situation vs doing what their employees believe is 'the right thing',  they should be prepared for the fallout,” said Marci Troutman, CEO of SiteMinis.
#DeleteUber
After President Trump enacted his highly controversial executive order banning immigration from seven Muslim-majority countries, mass protests erupted around the country.
In addition to near-universal condemnation from human rights groups, lawyers, politicians and those in the international community, masses of citizens gathered at airports around the country to protest what seems like a thinly-veiled ban on Muslims.
The order has thrown thousands of lives into chaos with countless stories of immigrants, both citizens and not, being left stranded outside the country or detained indefinitely by airport security.
The New York Taxi Workers Alliance joined the fray by staging a strike and not servicing the area around JFK International. The NYTWA cited its strong opposition to President Trump’s order and the large number of Muslims and immigrants that make up the work force.
It was then that Uber made the controversial choice to waive surge pricing in the JFK area.
While Uber has a policy of waiving surge pricing around special events or disasters, many were outraged that Uber seemed to be profiting off of and undermining the strike.
By making Uber rides cheaper and even more competitive at a time when taxi drivers were sacrificing time and money to send a message, Uber purposely or not undercut those drivers’ ability to strike.
Within hours the ridesharing app faced the rising tide of #deleteuber, a campaign that arose on Twitter encouraging consumers to delete their Uber accounts and start paying for rides from regular yellow cabs or other services.
Uber hastily went into damage control, issuing statements in support of refugees and immigrants as well as claiming that its waiving of surge pricing was not meant to undermine or profit off of the strike.
Many remain unconvinced and the hashtag has been going strong ever since.
"Uber is not the first to face bad press or consumer revolt because of something done or said by an executive team member- and they certainly won’t be the last," Robyn Hannah, senior director of global communications at Dynamic Signal. "Uber will very likely recover, but they’ll have some work to do to rebuild brand trust.
"Their thousands of employees around the world telling their personal Uber stories of positive impact would be a great place to start," she said.
Double-edged sword
One of Uber’s main competitors, Lyft, capitalized on Uber’s weakness mercilessly, issuing statements of its own about its support for refugees and donation $1 million to the ACLU.
The hashtag is still going strong as of press time.

While many companies are used to offering hashtag campaigns that drive up positive awareness of the brand, they face a difficult irony when that same tool can be used against them.

This article originates from mobilemarketer.com 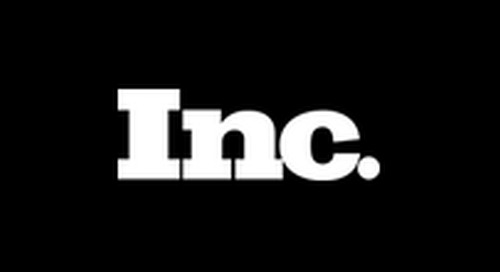 While most companies don't have a net worth of $3.3 billion that can be used to fund such grand gestures, y... 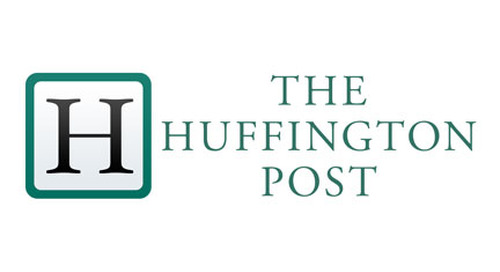 The new political administration in the U.S has been in place for a month or so but has already put some br...