Palm Springs, CA (PRWEB) March 04, 2015 --- Get Tested Coachella Valley, a regional public health campaign aimed at ending the spread of HIV through routine testing, is spearheading a new approach to effectively connect and engage with the community by launching a Social Ambassador platform that empowers highly engaged advocates to have authentic HIV-related conversations in a digital peer-to-peer environment.

The approach, which is centered around the campaign’s recently debuted members-only Social Ambassador community, YesGTCV.org (http://yesgtcv.org), is focused on creating an engaged constituency in which pre-identified influencers are empowered with the tools, resources and information necessary to spark authentic conversations with their friends and followers about getting tested for HIV.

By recruiting influential social media users who are passionate about ending HIV as Social Ambassadors and by investing campaign resources in a strategic platform that enables these users to communicate authentically and accurately about HIV, Get Tested Coachella Valley is creating a community that will leverage peer influence and amplify organic reach to spread the campaign’s core message of getting tested.

“We’re dealing with an extremely challenging topic that has historically been difficult for people to talk about with their closest friends and family, let alone in a public social media forum,” says Karyn Cooks, Director of Social Strategy at Get Tested Coachella Valley. “Additionally, ever-changing algorithms and a pay-to-play social environment makes all of this a bit of a non-starter for a non-profit, HIV-focused campaign. Our solution is to empower our internal stakeholders and external influencers to carry our message beyond the restrictive walls created by some social channels and the inherent challenges that come with sensitive topics.”

“Highly engaged communities can expect about 80-90 percent of its users to consist of lurkers, whereas just 10-20 percent are truly engaged,” Cooks says. “We’d like to flip those statistics, which means we’re placing a strategic bet that by providing our Social Ambassadors with quality factual content, they’ll be sharing at those higher percentages and with a higher perceived value from their peer groups. So far it’s paying off with impressions and reactions exponentially beyond anything we can do on our own.”

The YesGTCV.org platform, hosted by digital advocacy platform Dynamic Signal (http://dynamicsignal.com), provides Social Ambassadors with a database of campaign- and HIV-related content that can be easily accessed through desktop and mobile devices and shared across social channels, including Facebook, Twitter and LinkedIn. The content library includes campaign-related photos, graphics, videos, blog posts and other HIV-related links. In addition to providing messaging as a starting point for HIV-related conversations on social media, Get Tested Coachella Valley is allowing Social Ambassadors to take ownership of the HIV conversation by creating, uploading and sharing their own content in the YesGTCV.org platform.

“Raising awareness for HIV testing is a great example of where an advocacy platform can help,” says Pavey Purewal, Chief Marketing Officer at Dynamic Signal. “Typically, we see our platform increase brand or cause awareness by 14x – all because it’s shared by people in their social network. There is no better way for Get Tested Coachella Valley to get the word out than by having the people who legitimately care about HIV testing be an active voice on social media. We strive to make it as easy as possible to curate, deliver and share content through our platform.”

Because HIV remains a highly stigmatized topic for many, Get Tested Coachella Valley is focusing on empowering the public to start conversations on social media, where community members may feel more at ease talking about the virus.

Peer-to-peer discussions about HIV prevention on social media have also been linked to an increased likelihood of getting tested for the virus, according to a recent journal article published by Trends in Microbiology. According to the article, entitled “Behavioral Insights on Big Data: Using Social Media for Predicting Behavioral Outcomes,” researchers have discovered that “people who discussed HIV-prevention topics on social media were more likely to request an HIV test in the future.”

Embracing social media as a key component for public outreach has been encouraged regularly at the annual U.S. Conference on AIDS, which in 2012 issued a New Media Declaration that stated: “We call upon the HIV community to declare that new media and emerging technologies are critical to help us connect, create, listen, learn and engage as we move towards an AIDS-free generation.” By creating the YesGTCV.org platform to empower an engaged community to talk openly about HIV, the Get Tested Coachella Valley campaign is not only in line with this declaration but hopes to create a model that will benefit other HIV/AIDS organizations, as well. 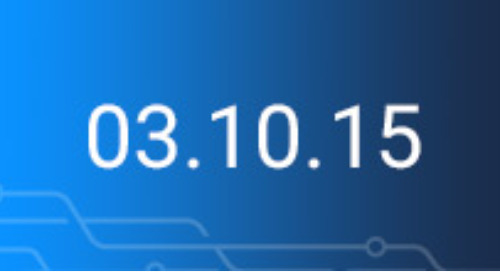 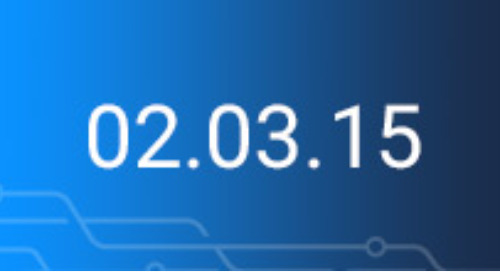 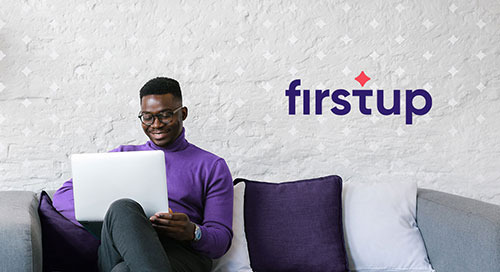 Mobilizing Over 15 million Workers and Counting, Firstup Launches to Redefine the Digital Employee Experience for Every Enterprise 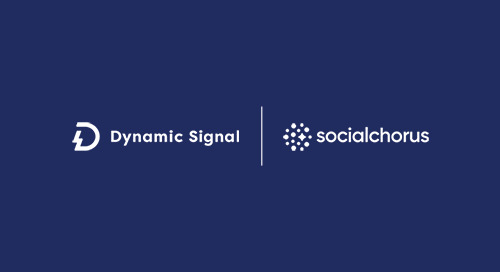 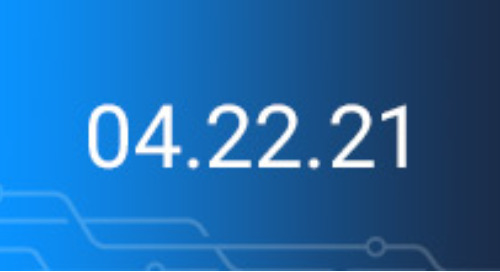 Dynamic Signal platform will connect employees across the U.S. as part of U. S. Steel’s Best of BothSM strategy focused on sustainability, innovation, and providing customer solutions. 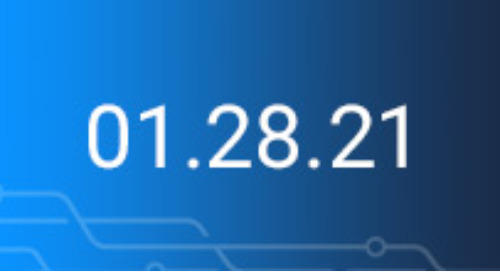 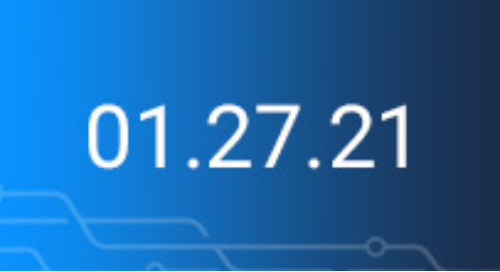 Dynamic Signal today announced they have joined the world’s largest CEO-driven initiative to advance diversity and inclusion within the workplace. 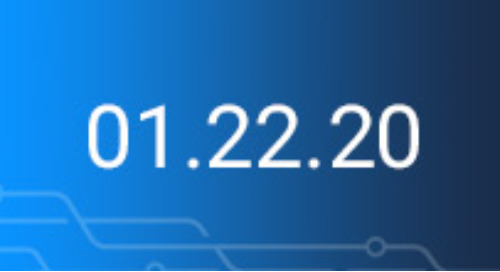 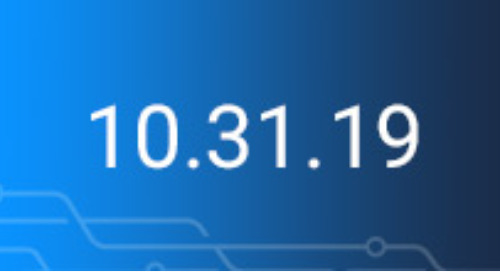 October Represents Start of Crucial Season for Employee Communication and Engagement, According to New Data from Dynamic Signal

Analysis Shows Employees are Most Engaged During the Months of October and November, Presenting a Critical Opportunity for Effective Company Communication 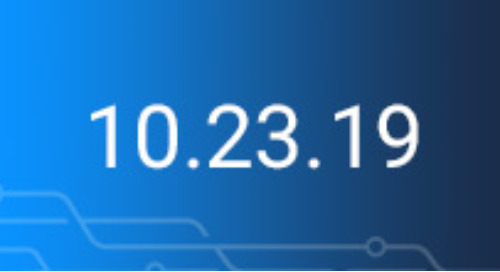 Celebrating the Best in Employee Communication and Engagement, The ECE Awards by Dynamic Signal Recognize Organizations and Leaders Working to Elevate the Employee Experience 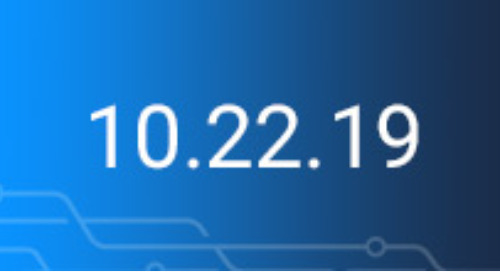 Dynamic Signal Announces Launch of Mobile Publisher, an Expanded Suite of Metrics, and Strategic Partnerships at Summit by Dynamic Signal 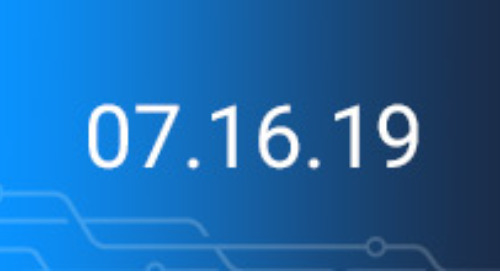 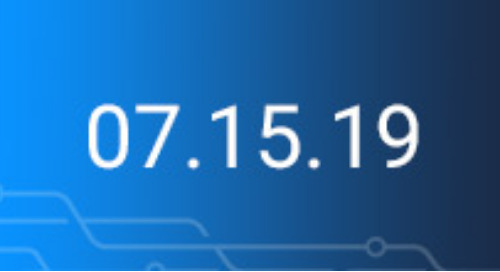 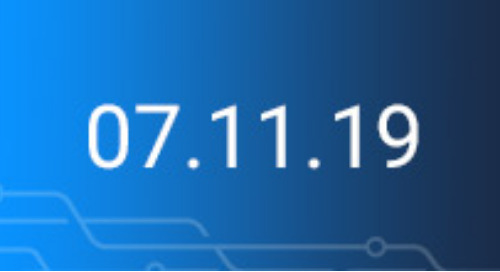 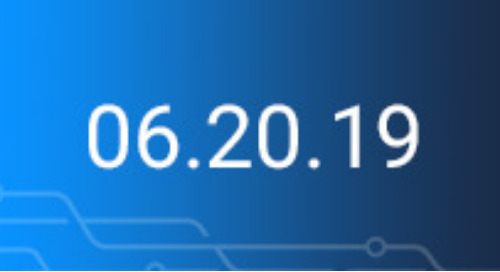 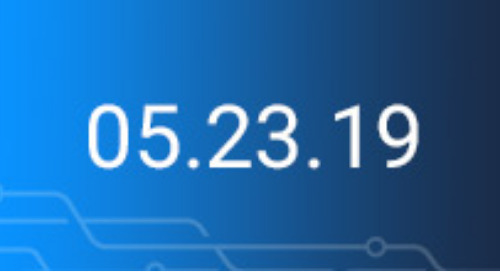 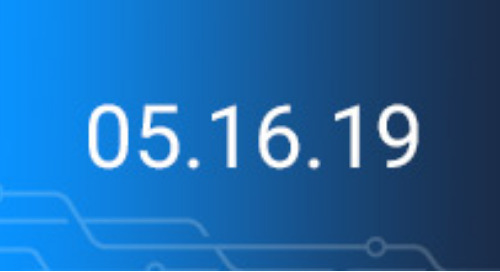 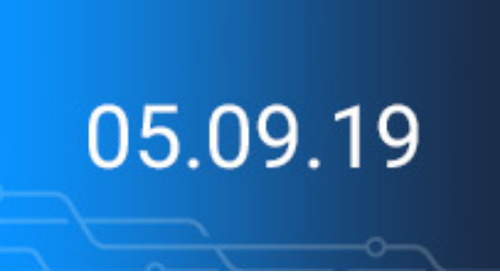 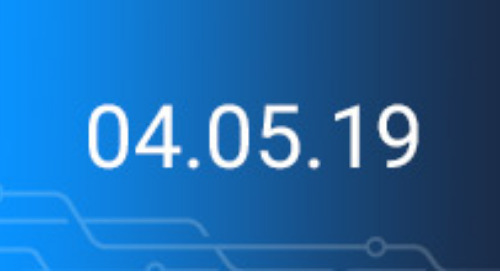